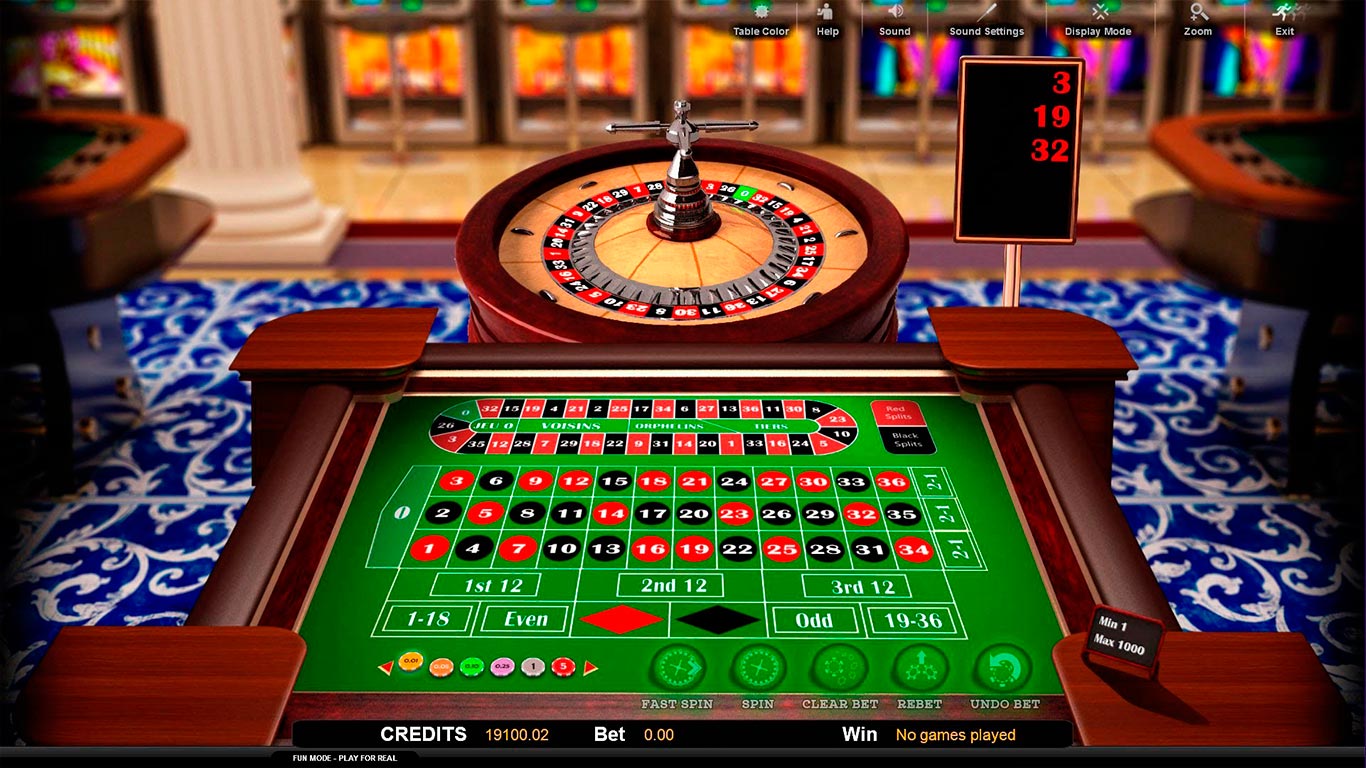 The company showed continuous growth throughout the year and managed to close with an after-tax profit of $322 million. They are now starting to focus on the fledgling online gambling market in the US, setting up studios in New Jersey, and want to do the same in Pennsylvania and Michigan.

Evolution Gaming launched in early 2006, three years after UK-based Playtech launched its first ever live casino. Around the same time as Microgaming decided to enter this arena. The latter proved to be the least successful of the trio.

The company aimed to bridge the gap between RNG table games and land-based casino entertainment.

At the time, internet coverage and video streaming technology were not ideal enough to fulfil their ambitions. The start was therefore quite slow.

In the first three years of Evolution’s existence, they partnered with other operators who offered live tables. Still, they managed to see year-on-year growth and signed partnerships with the likes of William Hill, Party Gaming, Gaming VC, Gala Coral, SkyBet, Unibet, 888 Holdings, Ladbrokes.

In 2009, they opened their first studio in Riga, Latvia, and five years later a smaller studio debuted that focused mainly on domestic dealers in Malta.

Over the years, Evolution slowly entered many markets, mainly in Europe and North America, and focused on expanding their game offerings by adding variety. In 2015 they began offering casino and poker variants, and in 2017 they started innovating with live game shows.

A year after debuting their first title in this genre (Dream Catcher), Evolution acquired Israeli live game provider Ezugi for $18 million. This was key for their brand development, as Ezugi specialises in serving the Indian market, providing card games such as Andar Bahar and Teen Patti in Hindi.

The company currently has over 8,000 employees in several countries across Europe and North America, offering over 700 live tables with over 3,000 dealers.

They have live studios in Georgia, Canada, USA, Romania, Belgium, Malta and Latvia.

Aiming to conquer all of Europe, which in the mid-2000s was and still is the most regulated gambling continent, it obtained gaming licences from the Alderney Gambling Control Commission and the MGA (Malta Gaming Authority) Class 4 one.

Evolution began transacting with UK Gambling operators in 2009 and early 2010. This meant that the UK Gambling Commission (UKGC) had to regulate games offered to people residing in the UK. It was also the first company to receive approval to introduce live tables in Italy from the Amministrazione Autonoma Monopoli di Stato.

Since the company launched its studio in Riga (2009), it has consistently won eGaming Review Magazine’s Live Casino Supplier of the Year award. It has also received numerous similar awards at shows such as the Gaming Intelligence Awards, G2E Las Vegas Global Gaming Awards, SBC and the American Gambling Awards in New Jersey.